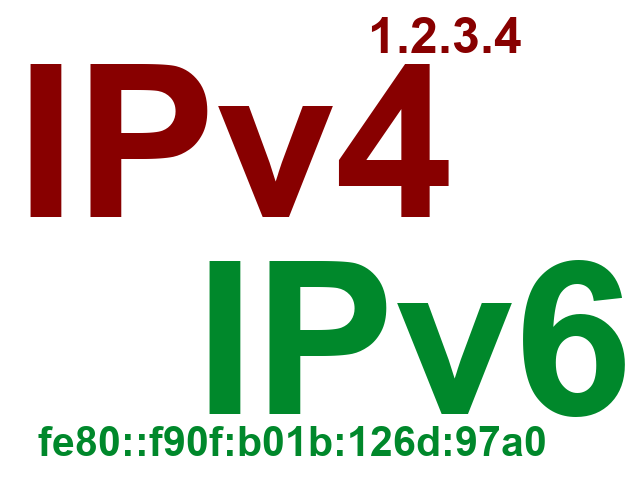 I’ve been discussing the IPv6 transition with our customers more recently; for over 3 years we’ve been dual-stack IPv4 and IPv6 for public-facing AWS-Cloud-based solutions and services for our customers.

It’s worth noting that from Google’s numbers, global IPv6 is now approaching 36%, while at home in Australia 27%, helped by TelCo carriers like Telstra enabling IPv6 to their mobile phone subscribers, and advanced ISPs like Aussie Broadband and Internode making IPv6 trivial to enable.

I first had an IPv6 tunnel established to Hurrican Electric in 1999 when I worked for The University of Western Australia. I championed the adoption of IPv6 as a first-class citizen in the cloud when I worked at Amazon Web Services as a Solution Architect, and these days, a large majority of AWS public-facing services already support dual-stack approaches, and more are on the way.

As the next billion people come online, the unavailability of more existing IPv4 Internet is a limiting factor. The temporary value of the IPv4 address space, being reallocated (“sold“) between assignees will eventually presumably peak when a majority of clients (people) and the services they are accessing are all on IPv6.

I have been advising a government body, who had two IPv4 “Class B” sized IPv4 subnets allocated to them. Each of these subnets is a “/16” netblock (65,535 addresses); they had only ever used a handful of /24 ranges from within their first allocation.

Most services they use, both for staff and for public-facing services, now run on the cloud, from cloud-provider address space. They’re unlikely to need all of the address blocks they currently have from the first /16 block, let alone the second.

This netblock has a current value of a couple of million dollars (AUD).

It’s likely that many public sector agencies have IPv4 address netblocks that they’re unlikely to ever use, and could also benefit from reallocating to service providers desperate for their own address space to host solutions from.

Well, desperate until most clients are using IPv6.

I’d urge any public sector organisation to review their plans for using their address space, and if they have large unused, contiguous address space, consider reallocating that. The funds raised can then help with further modernisation of workloads – including those workloads to move to IPv6 addressing.

For any managed service providers, I would urge you to “dual-stack” all public-facing Internet services. You should continue to use strong encryption in flight, modern TLS protocols, and strong authentication, regardless of the network transport protocol version.

If you are using AWS CloudFront as a CDN in front of your origin service, then enable IPv6 in the CloudFront configuration, and then publish the corresponding AAAA DNS record just as you have to the A DNS record. Similar works if using CloudFlare, Akamai, Fastly or others.

For those who use managed service providers for their corporate business networking, ask why your work Internet connection is not dual-stacked already. It’s typically a configuration question, and rarely has any actual cost associate with it. If you have a corporate proxy service, then if it is dual-stacked, the clients (on your internal corporate network) already get some benefit of being able to talk to IPv6 services.

If you have DNS services, check they not only can serve IPv6 records (AAAA), but they are reachable using IPv6. Services like AWS Route53 have done this for years (see my earlier point about getting IPv6 as a first-class citizen within AWS).

While you’re looking at DNS, have a look at creating a simple CAA record, to list the Certificate Authorities you obtain certs from.