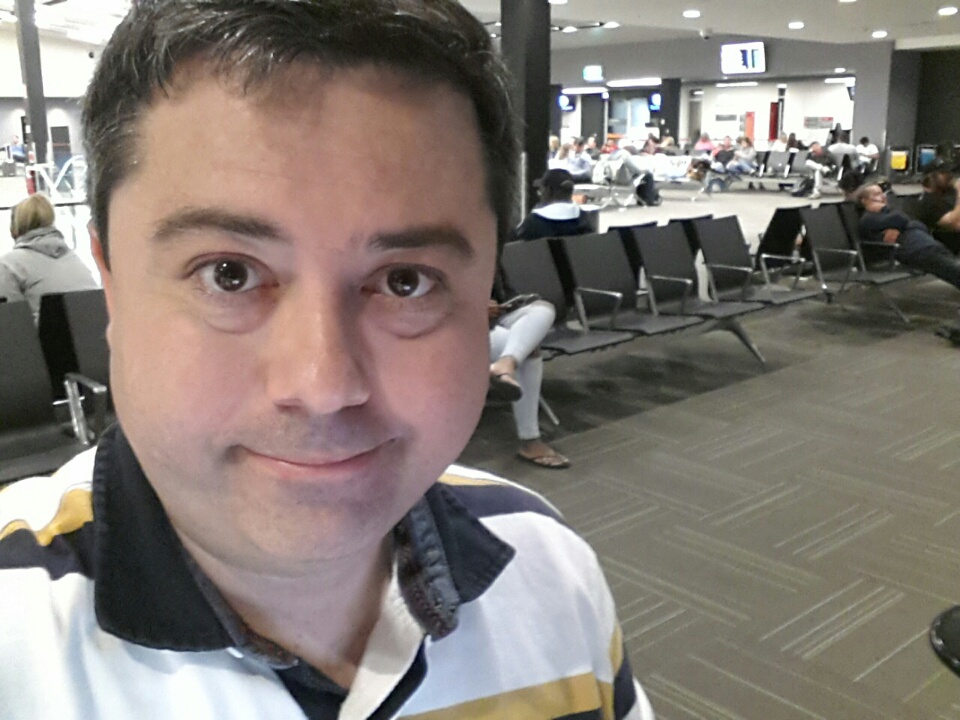 My approach to high availability is two (or more) instances in two (or more) Availability Zones behind an ELB, auto-created (and replaced upon failure) by AutoScale, with health-checks to ensure the instances are processing their workloads correctly, and replacing those that are not.

I extend this to include:

Of course the ASG provisioning approach to EC2 deployment requires that everything during install is scripted and repeatable.And it gives me the freedom to size my ASG to zero instances outside of service hours, and ensure that the system deploys every single time.

I’ve done this resize ASGs to zero in non production times for many years now, across hundreds of instances per day. You can bet its pretty well tested, has saved hundreds of thousands of dollars, and ensured that the process works.

I bake my own AMIs, and re-baseline these semi-regularly using automation to do so – a process that takes 10 minutes of wall time, and about 60 seconds of my time. I treat AMIs as artefacts, as precious and as important as the code they run.

I have to stop myself sometimes when others rely upon pre-cloud approaches to high availability.

The snowflakes must stop. Cattle, not pets.